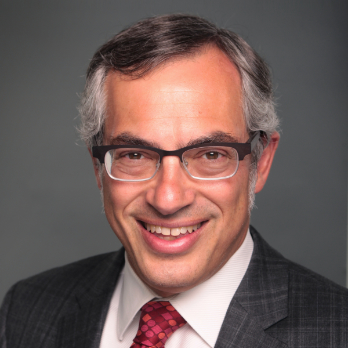 The Honourable Tony Clement is a former Minister in the Harper Government federally, and Harris Government in the Province of Ontario.

​During his time in the House of Commons, Mr. Clement served as both Minister of Health and Minister of Industry, playing a lead role in getting Canada’s economy back on track after the most significant global economic recession since the 1930s.

On May 2, 2011, Mr. Clement was re-elected for a third consecutive time. Shortly after his re-election, he was asked by the Prime Minister to take on the responsibilities of President of the Treasury Board. In this capacity, Mr. Clement lead the development and implementation of a cross-government spending review—looking at transformational ways to support and deliver services to taxpayers in the most effective and efficient means possible. This follows through on the Government of Canada’s commitment to eliminate the deficit and continue to strengthen the economy.

Within the federal government, Mr. Clement chaired five different committees of Cabinet and served on the Cabinet Committee on Priorities and Planning, chaired by the Prime Minister.

Mr. Clement’s dedication to public service spans three decades. During his eight years as an Ontario MPP, he held prominent Cabinet positions in the Ontario government, including Minister of Health and Minister of the Environment.